All you need to know about Outdoor Laser Combat 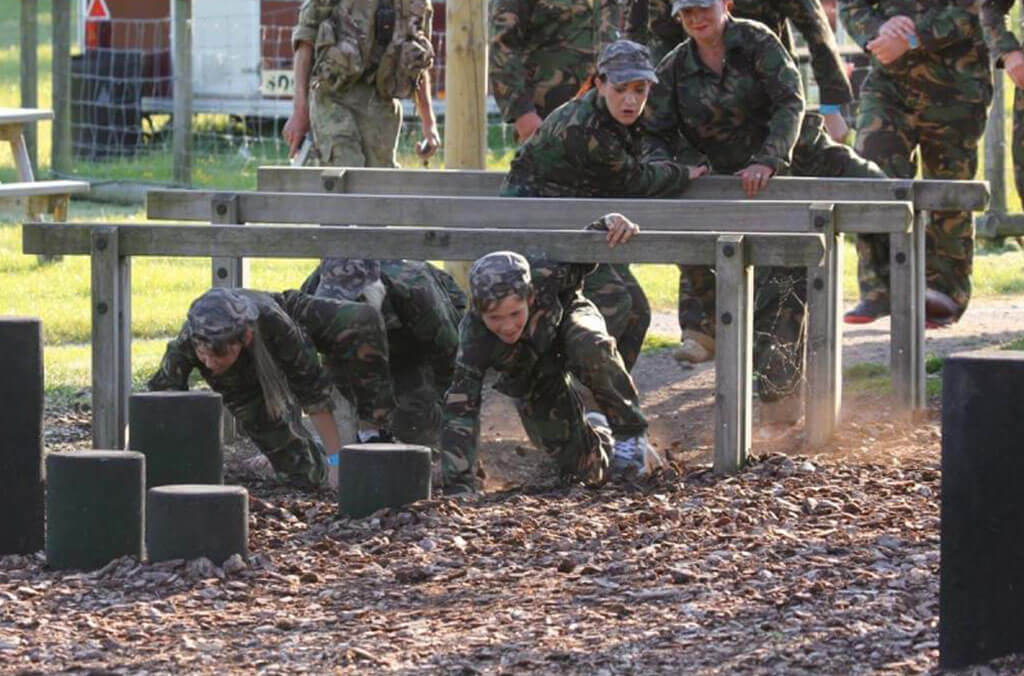 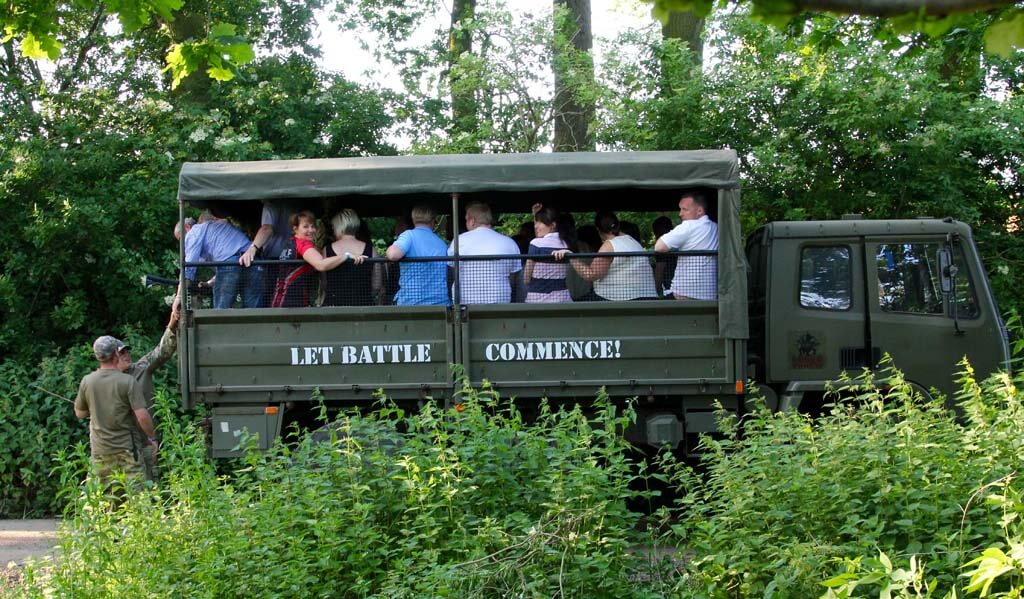 What is Laser Combat ? Outdoor Laser Combat, sometimes called Laser Tag, is an authentic action game, based on the battles fought on the most popular computer games (from Call of Duty to Halo and Battlefield), only this is as close as it gets to the real thing…..with the latest weapons and live targets!

All the latest sophisticated digital technology is used and players will kit up in camouflage gear, carrying guns that shoot precision beams of light at their opponent’s sensors. The number of lives each player has is limited, so it’s essential to outwit the other team members through stealth, speed, nerve and above all, TEAM WORK!

What is Laser Combat vs Paintball ?
Ever played paintball only to wake up the following morning covered in bruises ? Well outdoor Laser Combat has all the same thrills and action as paintball but, it’s completely painless ! The technology in our Laser Tag guns also means that it is not possible to cheat like you can with paintball, so Laser Combat in summary, is a painless, and fair game of action and fun

Please note that we are unable to accept players under the age of 8.  All players must be a minimum of 1.2 metres in height. ‘Missions’ are planned to suit all groups and abilities, from team building session for companies to a fun evening out for a group of friends or work colleagues, to a birthday party – whatever your age. Our Laser Combat experts will give full instruction before each session. What are you waiting for ?